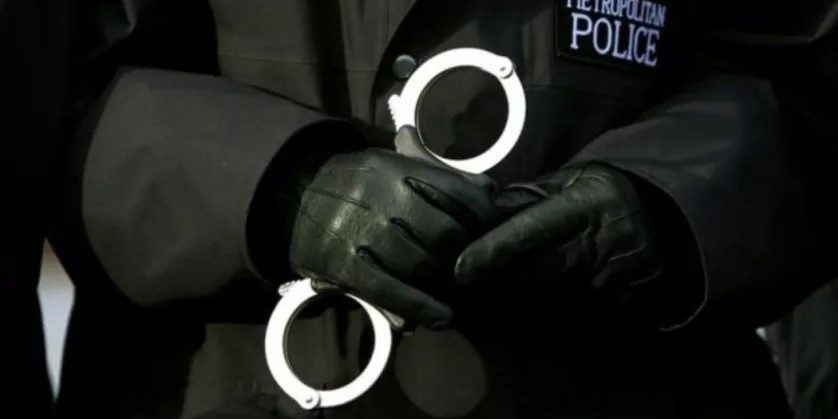 Thieves and pickpockets are to be found just about everywhere and sadly they are present
daily in Harrow Town Centre. We have noticed an increase in the number of incidents of
pickpocketing and thefts of valuables left unattended.

The town centre is very busy with many people visiting the various retail outlets anddepartment stores during the summer holiday. The increase in footfall means that busy areas become attractive targets for criminals and we want to make sure that all of those taking to the shops are able to remain safe when doing so.

Greenhill Safer Neighbourhood officers are keen to ensure the public remain vigilant for
pickpockets and individuals looking to steal their gifts or personal possessions.

Don’t let them pocket it

How to spot a pickpocket

The observers – These include people loitering in public places who appear to be checking out passers-by, paying particular interest to their handbags, shopping bags and where they might place their wallet or purse.

The opportunists – Pickpockets also operate in shops and department stores, where people are more likely to be standing still, distracted and so paying less attention to their belongings, making them an easier target. Be more aware of your surroundings in busy shops and shopping centres because they’re ideal places for pickpockets, as it’s easier for them to brush past people, take items and blend into the crowd.

Team tactics – Pickpockets don’t always operate alone, they may work in teams to distract the target while someone unseen removes the items and blends back into the crowd. Another member might step in as an enforcer in the event of an altercation.

Crowding in – Thieves vary their tactics based on the location and the density of the crowd. One tactic is where a group of them push up against a victim in a crowded shop or street then quickly reach into the victim’s pocket and steal their wallet, phone or purse.

The point of distraction – Pickpocket teams are adept at creating distractions. This could be anything from a game to a loud shout, all designed to avert your attention while an unseen accomplice steals your valuables. So do try not to be easily distracted.

Dirty tricks – Remember, pickpockets are very skilled at what they do. They know all the tricks and are extremely light-fingered with most of their thefts only taking a second or two. One of their tactics is ‘hugger mugging’ where a thief will appear to be over-friendly for no particular reason and hug you while pickpocketing you.

Are you a prime target? 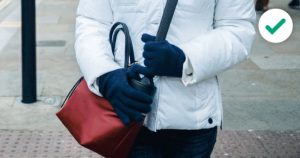 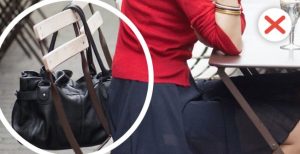 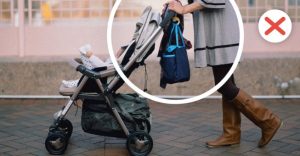 Remember, having a zipped bag doesn’t mean you’re totally safe. Thieves have
been known to walk behind victims while slowly unzipping bags. Yes, they can be
that bold. So, never underestimate a pickpocket. 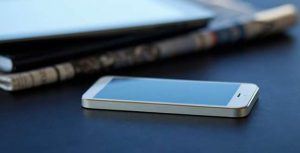 This site uses functional cookies and external scripts to improve your experience.

NOTE: These settings will only apply to the browser and device you are currently using.

In order to provide you with the best online experience this website uses cookies and analytics tracking. We use Google Analytics for website usage analysis and referrals.